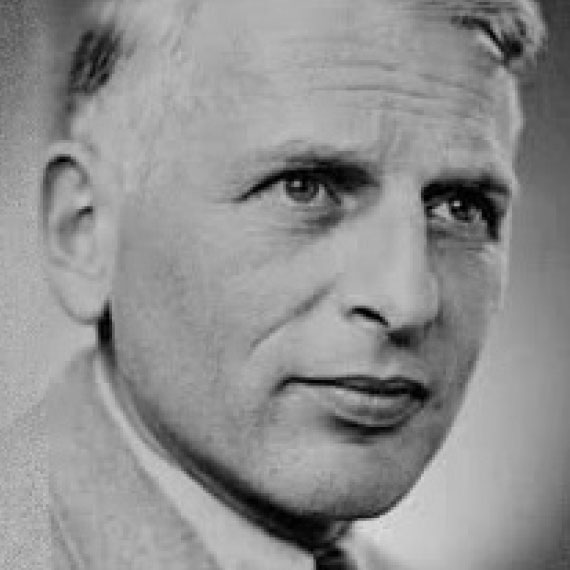 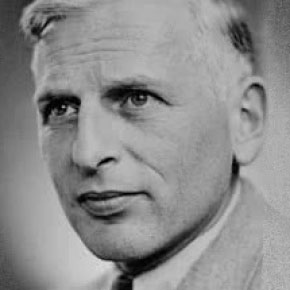 Carl Jacob Jucker was born in Zurich in 1902. After completing a four-year apprenticeship as a silversmith at the Zurich School of Applied Arts in 1922, he went to the Weimar Bauhaus as a student. In 1922 he began training in the metal workshop. Here he met Wilhelm Wagenfeld, with whom he jointly developed the glass version of the Bauhaus lamp in 1923. In his projects he preferred to use technical materials such as glass and metal, mirrored light bulbs and reflectors. In his first year in the metal workshop, he worked on prototypes of a geometrically simple and functional table lamp. The lamp is made up of the characteristic geometric elements of the Bauhaus: circular base plate, cylindrical stem, pull switch with metal ball and lampshade in opal glass or Jena glass in the shape of a 5/8 sphere. Jucker is considered to be one of the first Bauhaus students to design glass table lamps. He died in 1997 in Schaffhausen, Switzerland. 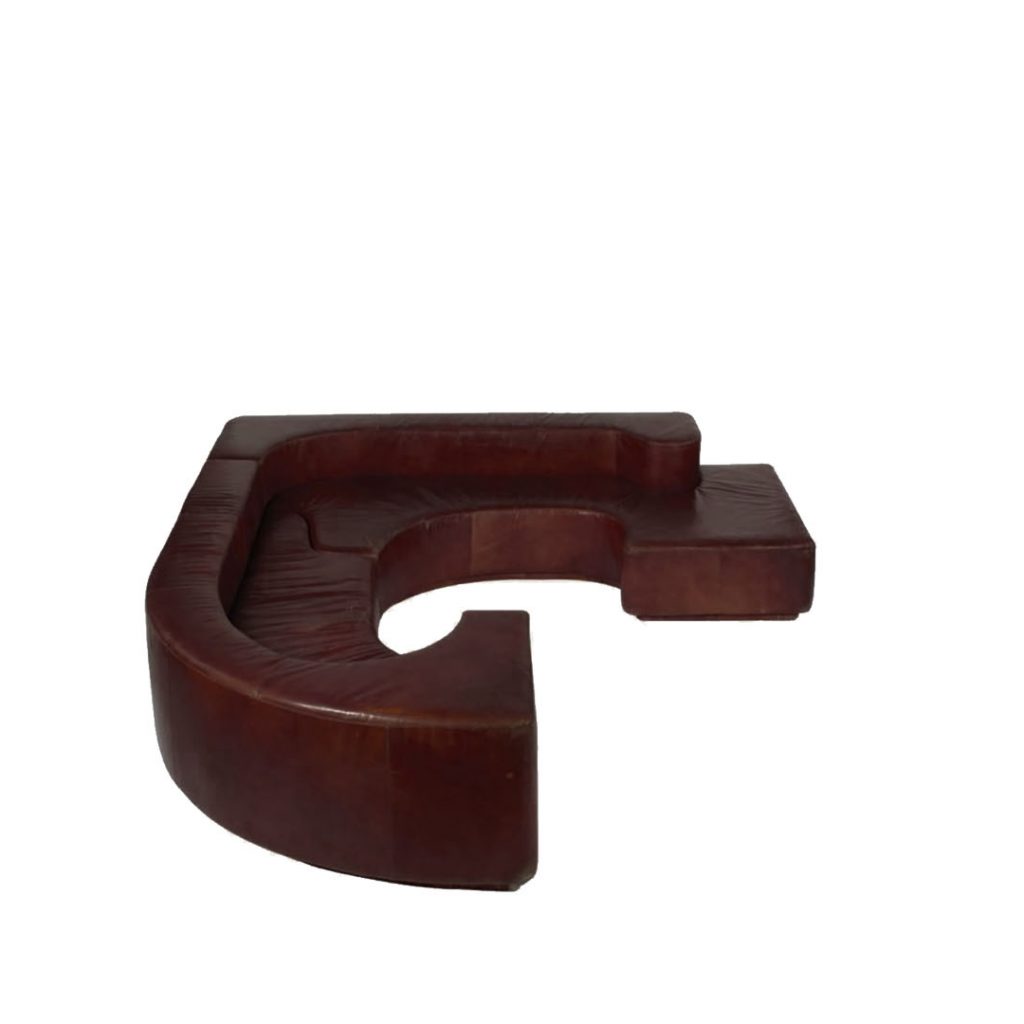 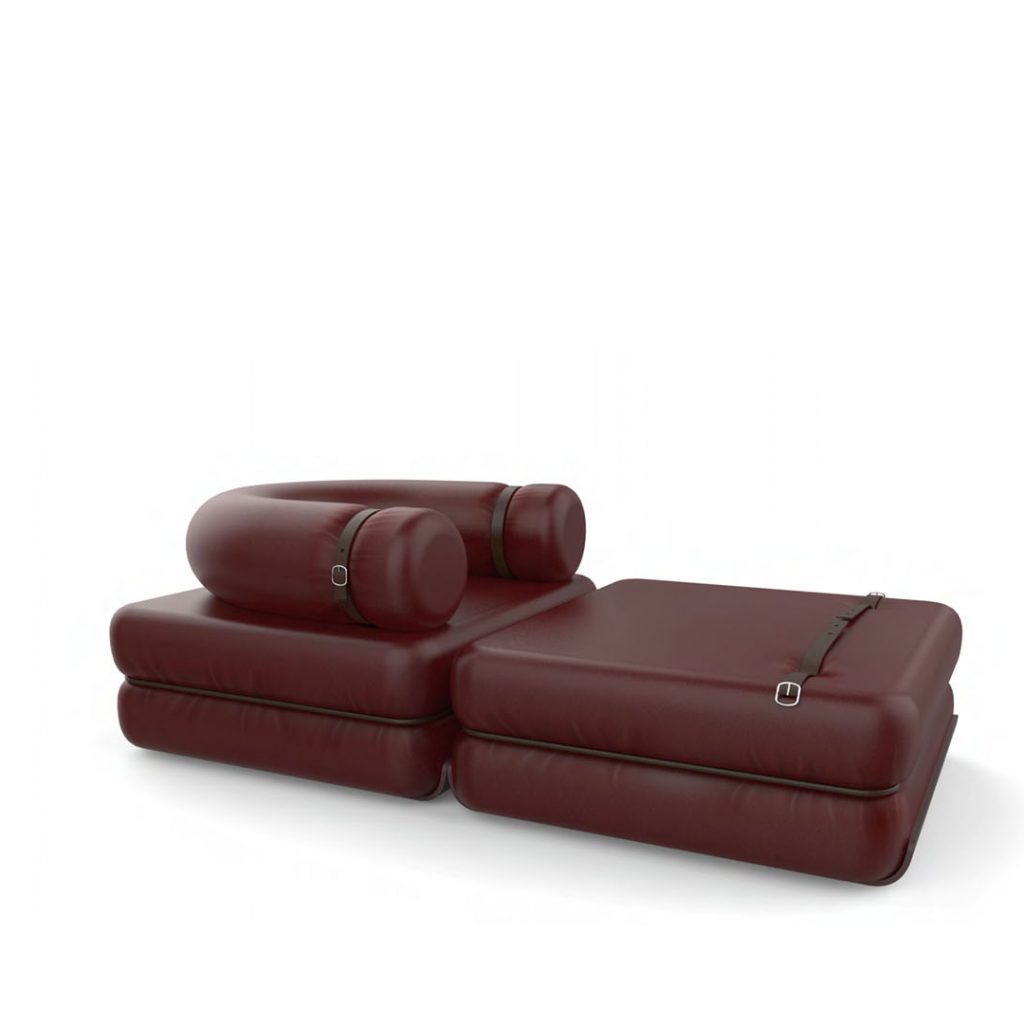 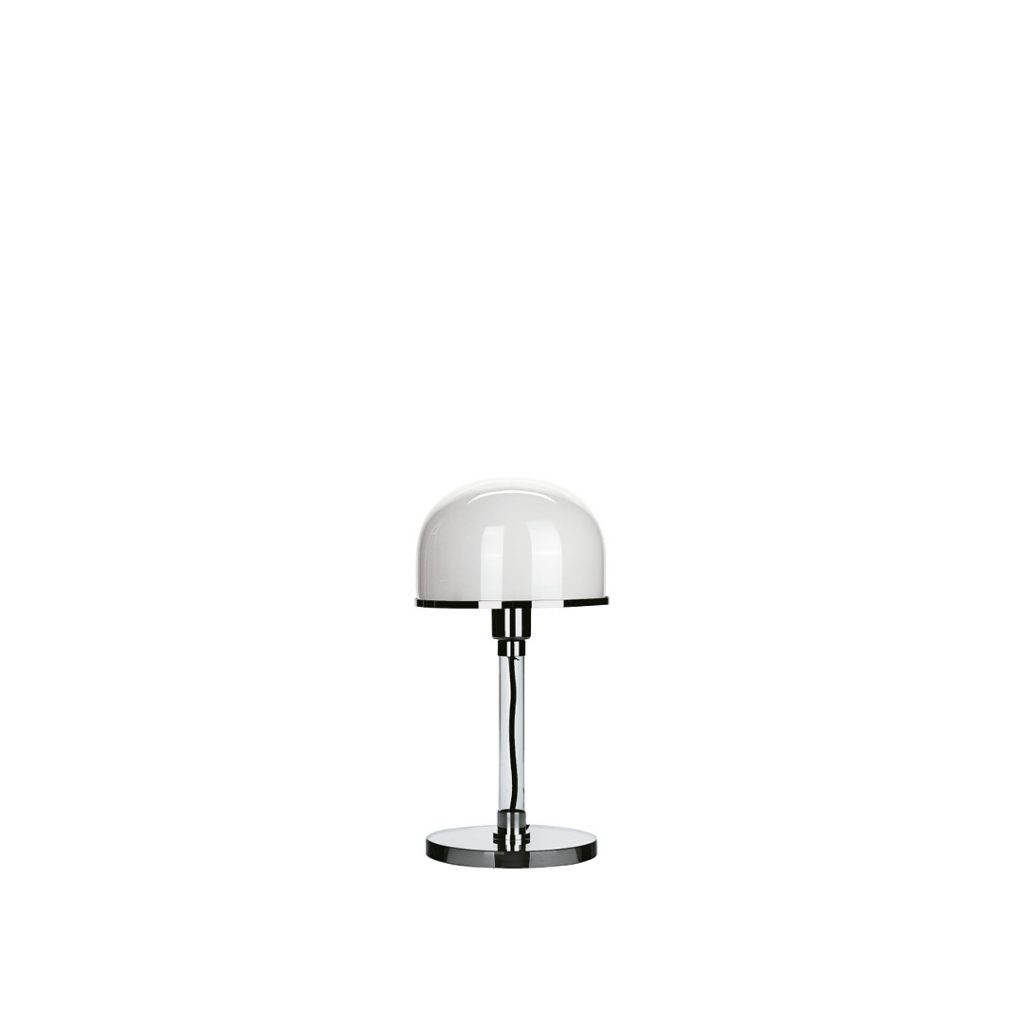 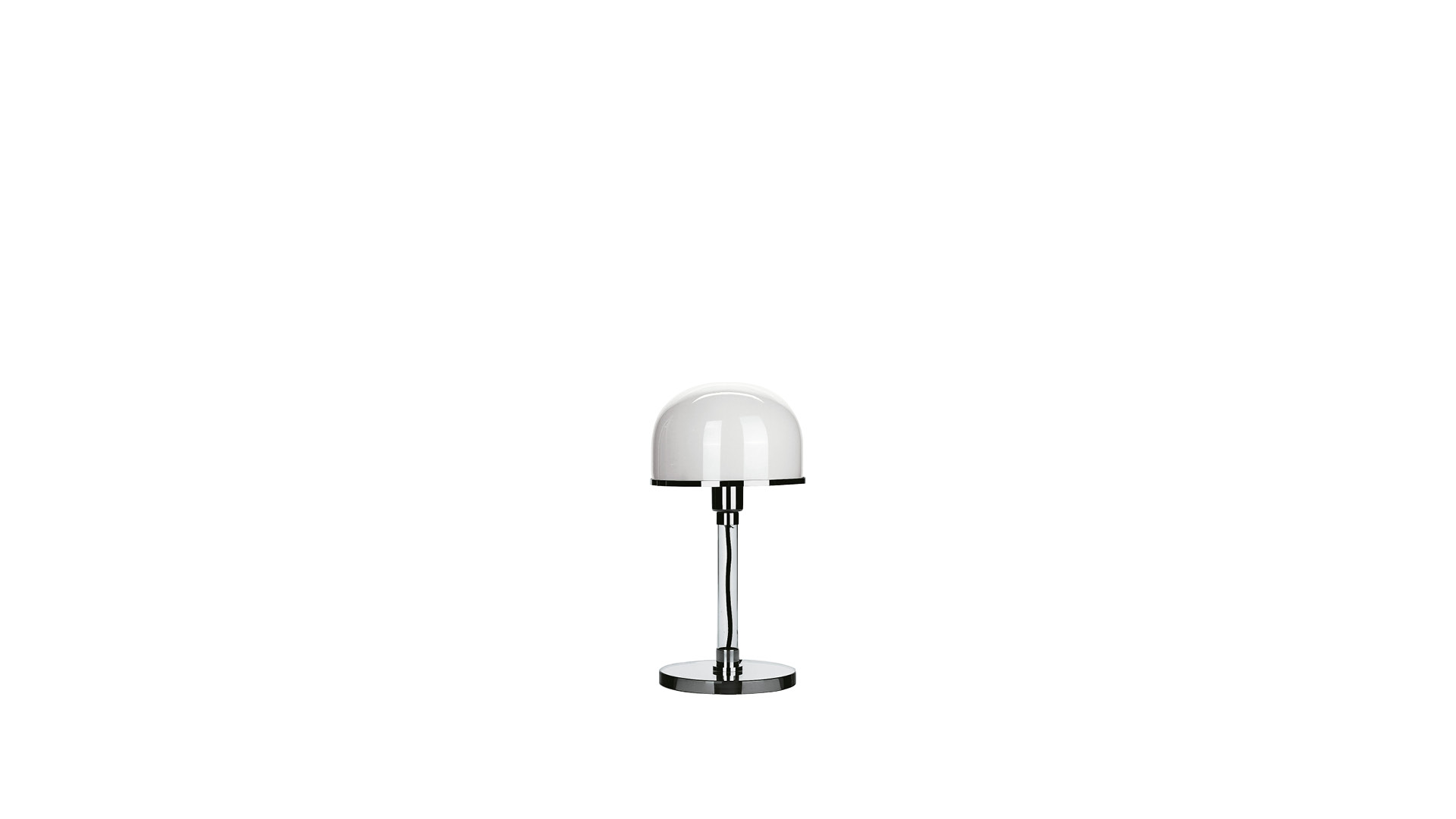 Back to the Designers