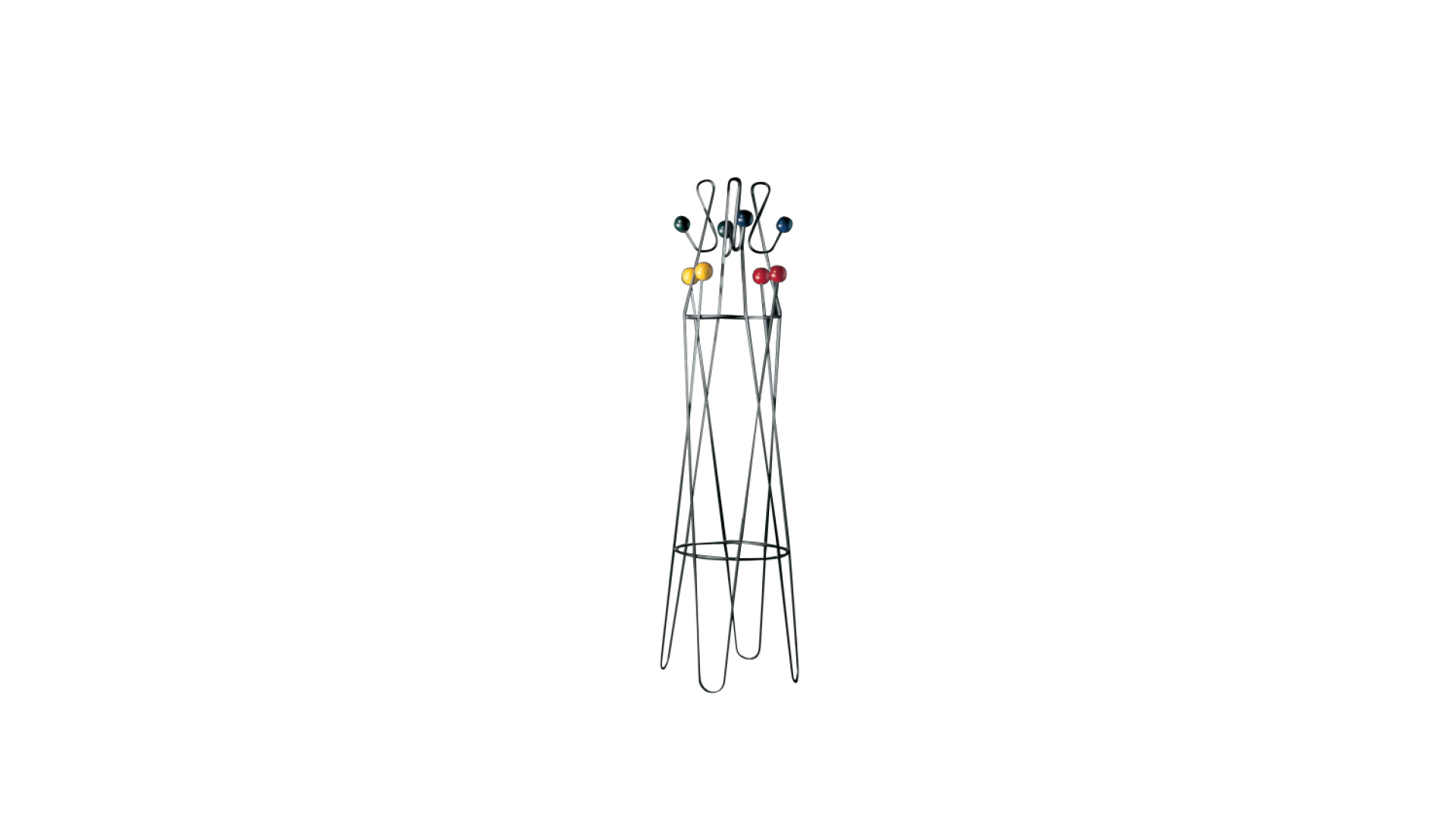 This coat tree was a popular item in postwar France. Although the designer is unknown, the design is generally considered to be of French origin. The colored spheres are part of the "atomic age look" of the late 1940's and early 1950's. The metal structure seems to be based on a 1930 bar stool of the French designer Emile Giullot (or Guyot) which was produced by Thonet as model B114.
This perhaps can be seen as a further indication of the French origin of this design 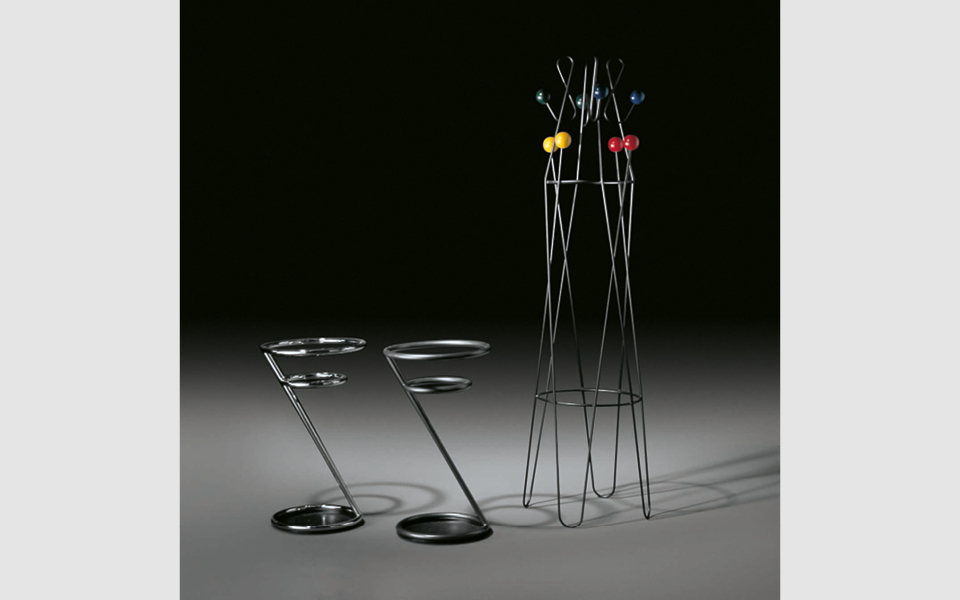 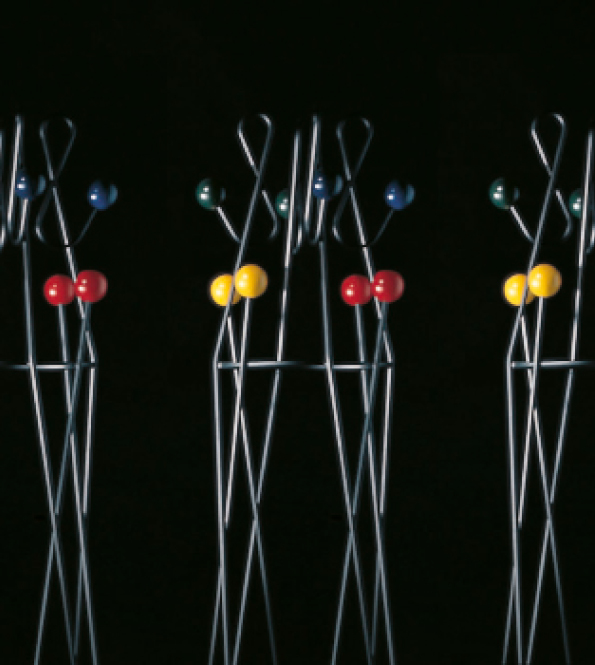 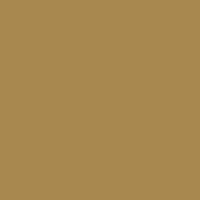 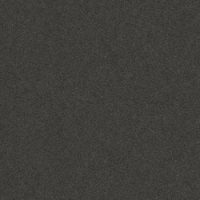 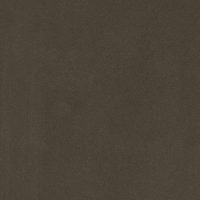 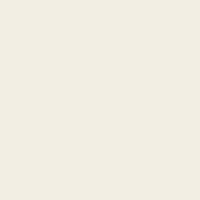 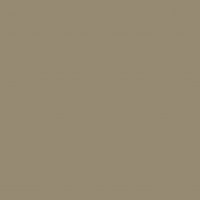 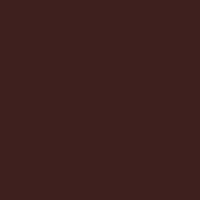 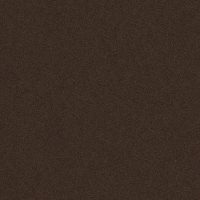 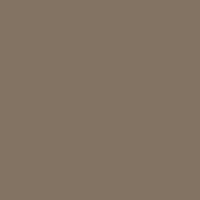 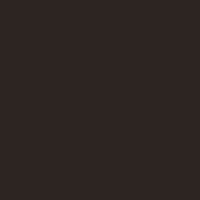 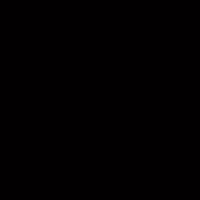 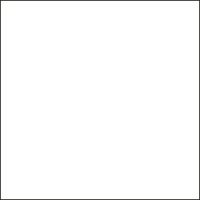 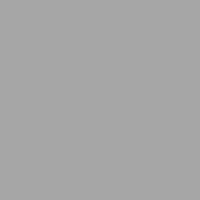 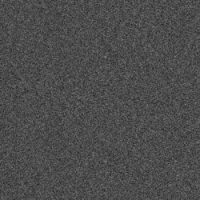 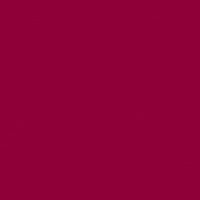 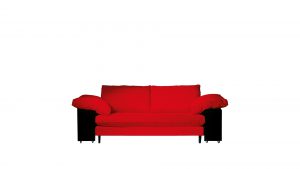 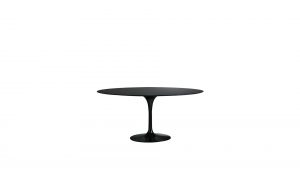 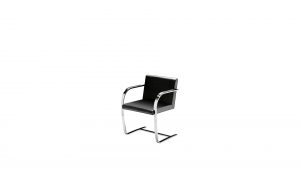 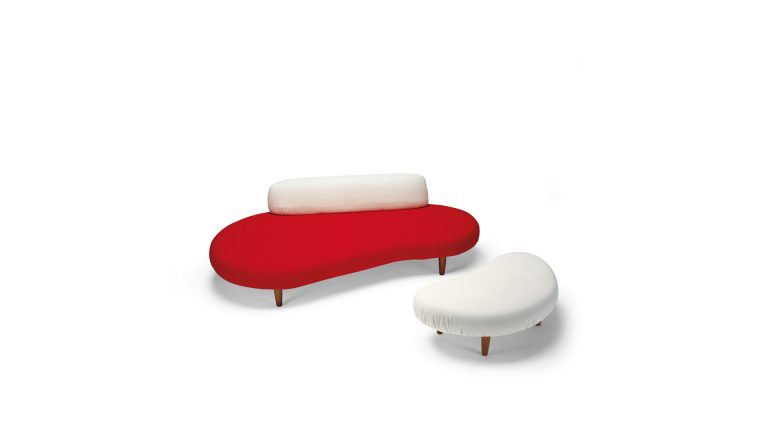